Adam is an import from Slovakia.

His drives are insane!!! I’ve seen very few dogs with his endless stamina. We knew at an early age what type of dog he would he would be. At 6 months of age, he was on the adult sleeve with an alligator grip. His grandsire Eick von der berger Hochburg was known for this crushing grip and perhaps he was influential in passing this trait on to Adam.

Adam is also a very dominant high rank dog which could certainly compliment Felia who is more eager to please. Unfortunately
for us, Adam’s owner decided to make him only a personal protection dog, coupled with the fact that he has a major outing/toy
possession issues so whether or not he is later titled remains to be seen. 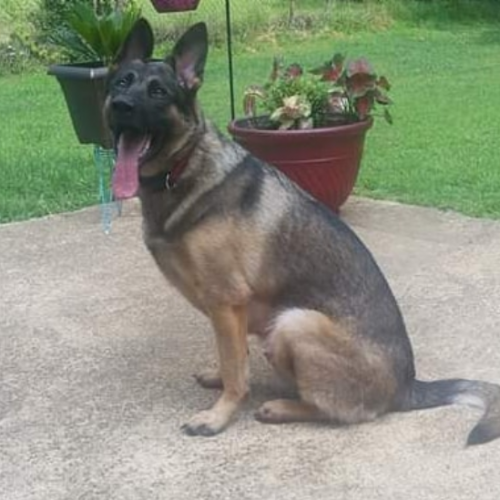 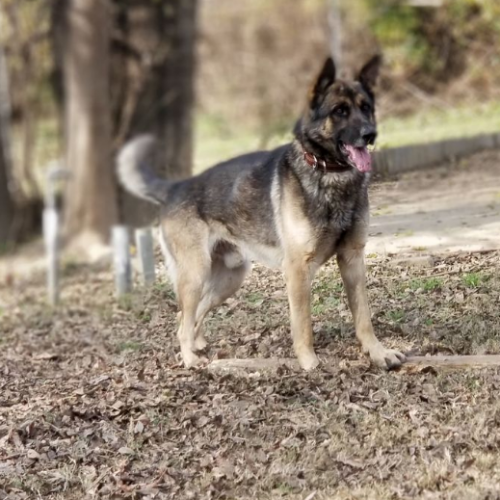 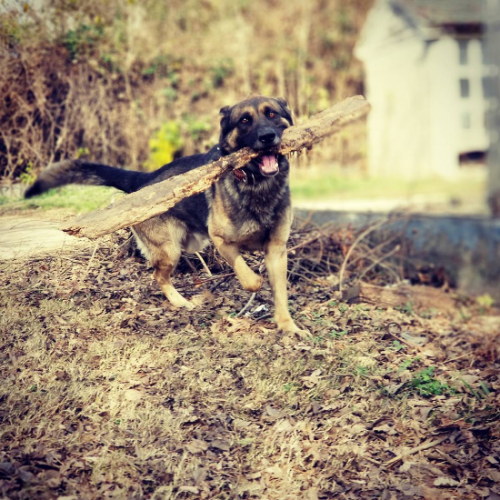 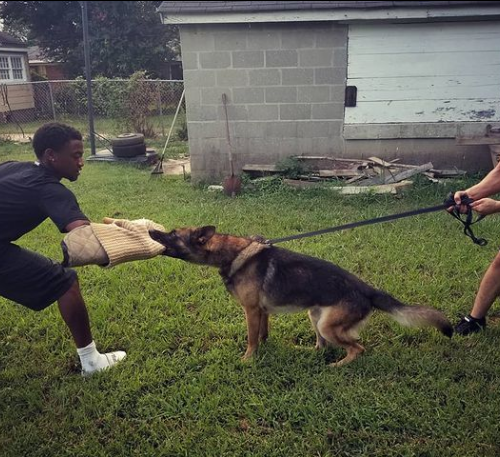 “AJ” is the son of “Igor” Cito Slowakia Idol and Ema Sunami.

Cito is the son of Poker vom Weinbergblick and Campeona z Gemera.

Poker is a young stud out of Bosco von der Hagenmuhle and Enny vom haus Pixner.

Poker has “left his mark” on the trial field with an impressive scorebook in some of Europe’s bigger dog trial.

Dogs in Adam's Pedigree include: 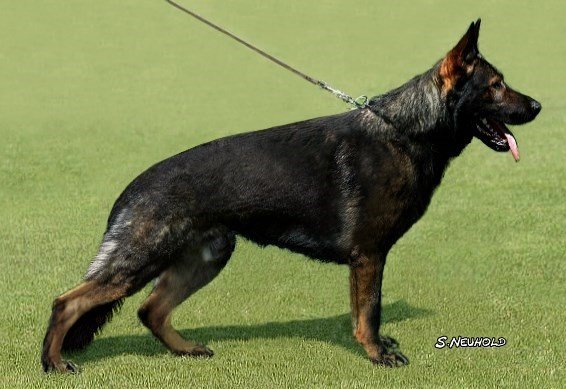 Poker’s sire Bosco von der Hagenmuhle has produced many offspring that are competing in bigger trials. Bosco’s sire Vito vom Waldwinkel was once one of Europe’s most sought out studs and he too produced many top competing progeny. Vito competed in Germany’s LGA Regionals in both 2005 & 2006 placing 11th and 13th respectively. 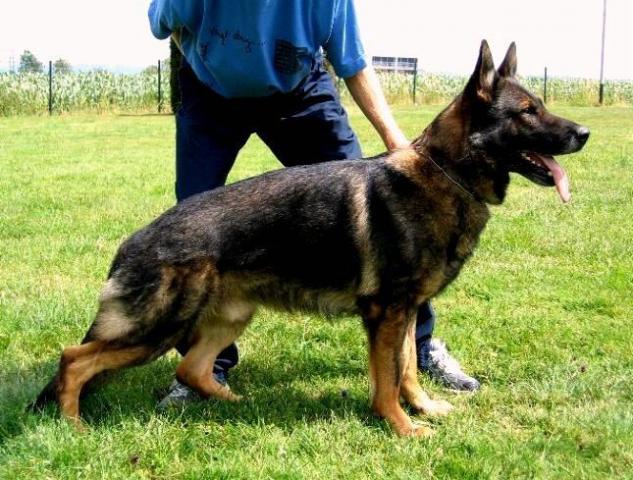 Tom z Pohranicni Straze – notable Czech stud from the old legendary Pohranicni Straze kennel which was one of the few kennels that had breeding programs used by the Czech Border Patrol in the early Czech/East Germany history. Tom’s influence was very influential to the success of the Czech (CZ) lines.

Olex not only has an impressive score book but went on to produce many top sons and dogs similarly as his sire Nick vom Heiligenbosch.

The litter that created Nick was repeated many times, however none of the exceptional littermates produced as well as Nick. Nick eventually was used exclusively by Tiekerhook kennels (Netherlands) in his last years of production. 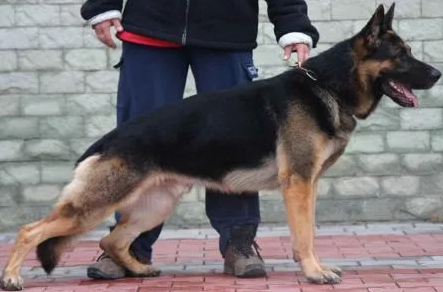 Amigo was used mostly at Kennel von der Schiffslache (a kennel that consistently produced serious working dogs and dogs suitable for police k9 and similar duties). Aron vom Bracheler See was owned by Jabina Kennels in Denmark. Aron was known to be a very headstrong dog with “REAL” aggression and handler hard. 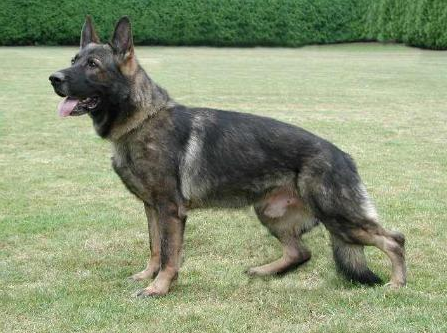 ADAM’S ancestry includes notables such as: 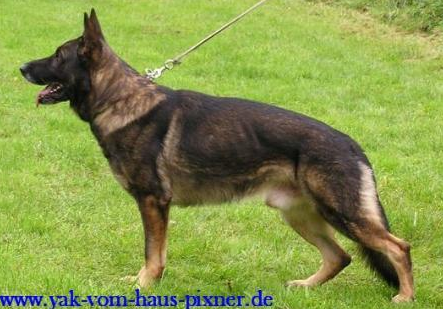 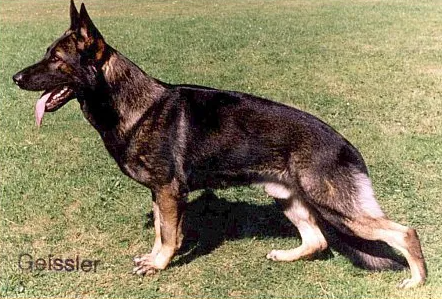 Sign up for my newsletter to see new photos, tips, and blog posts. Do not worry, we will never spam you.